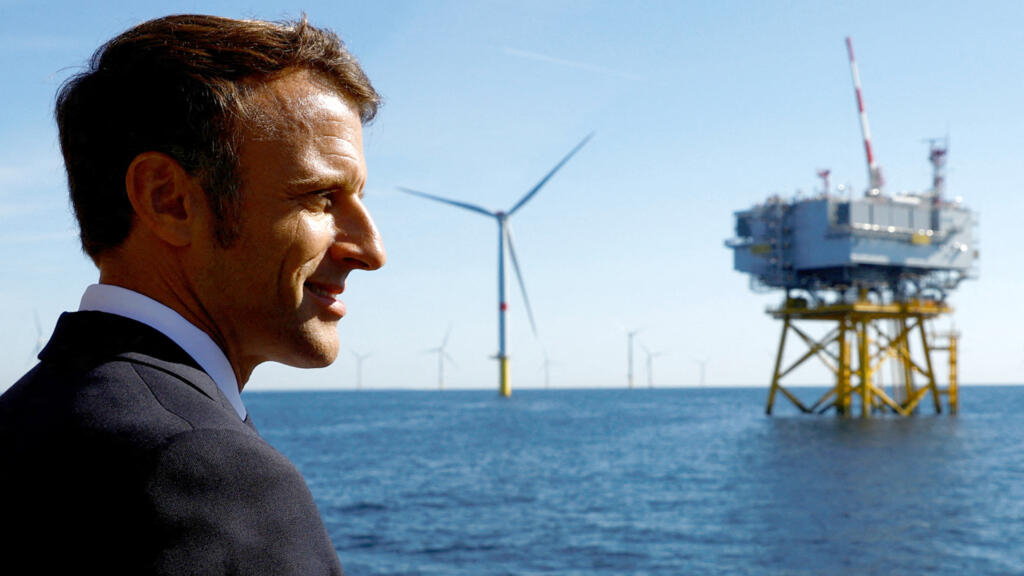 President Emmanuel Macron was due to unveil a plan on Thursday to boost renewable energy in France, including offshore wind farms and solar power, as the country lags behind most of its European neighbours.

The move comes amid a major energy crisis in Europe, made worse by Russia’s war in Ukraine, as Macron wants the country to gain more independence in terms of power generation.

Macron went by boat on Thursday to visit France’s first offshore wind farm off the port of Saint-Nazaire in western France.

He was due to detail in a speech later Thursday a series of measures to facilitate and accelerate renewable energy projects, according to the French presidency. A bill will be presented next week in the Council of Ministers.

France’s energy strategy has long relied on the development of nuclear energy — based on imported uranium — which provides around 67% of France’s electricity, more than any other country.

Macron announced earlier this year plans to build six new nuclear reactors and extend the life of its existing nuclear power plants as part of the country’s strategy to reduce greenhouse gas emissions that cause global warming.

France had previously set a target to increase its share of energy from renewable sources to 23% by 2020, but only managed to reach 19%. This leaves the country in 17th position in the European Union, below the average of 22% in the bloc of 27 countries, according to the latest statistics.

Despite the thousands of kilometers of French coastline, only the Saint-Nazaire offshore wind farm, with its 80 wind turbines, has seen the light of day.

Macron has set himself the goal of building around 50 similar facilities by 2050 in France.

He also hopes to multiply by 10 the amount of solar energy produced and double the power of onshore wind farms in the same period of time.

Macron’s new strategy presents itself as a long-term response to the energy crisis, but it will not help address short-term challenges.

France and other European countries fear power shortages this winter as Russia has choked off supplies of cheap natural gas the continent has depended on for years to run factories, generate electricity and heat buildings. houses.

Currently, around half of France’s 56 nuclear reactors, all operated by EDF, are shut down for routine maintenance and, in some cases, to repair corrosion problems. The government said earlier this month that EDF had pledged to restart them all by this winter.

The government has warned that a worst-case scenario could lead to power cuts to French homes, and officials have outlined an “energy sobriety” plan aiming for a 10% reduction in energy consumption by 2024. 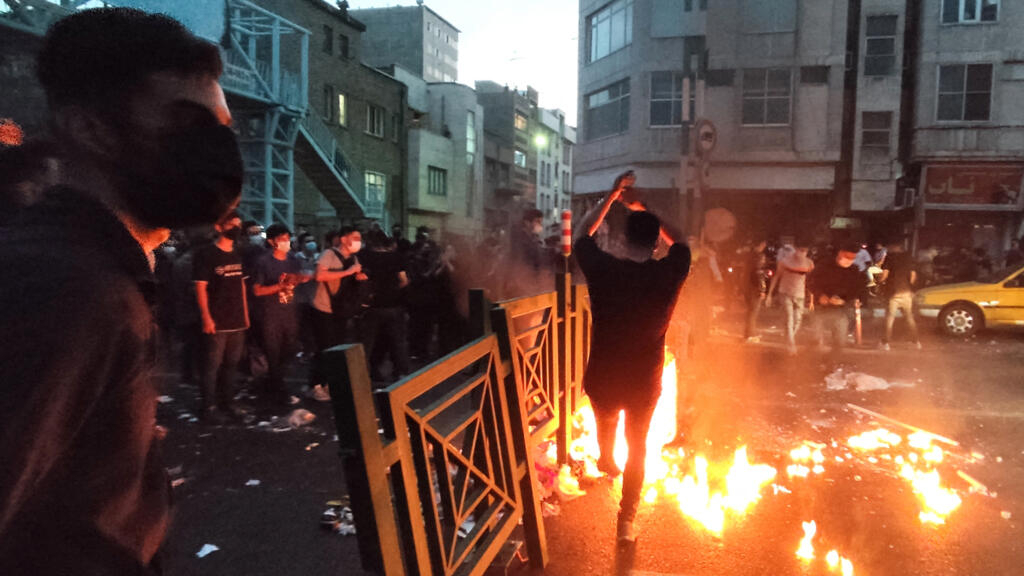 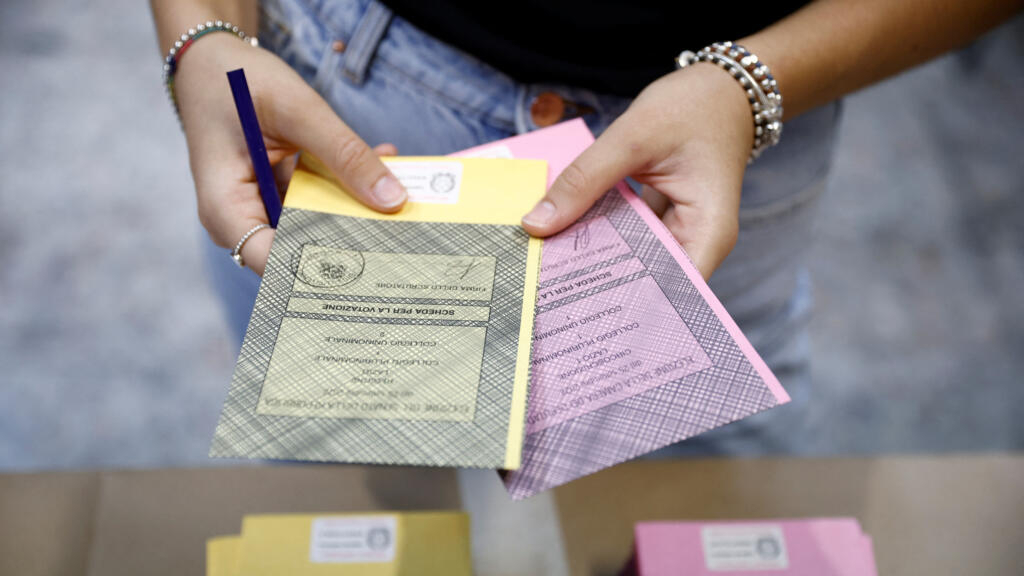 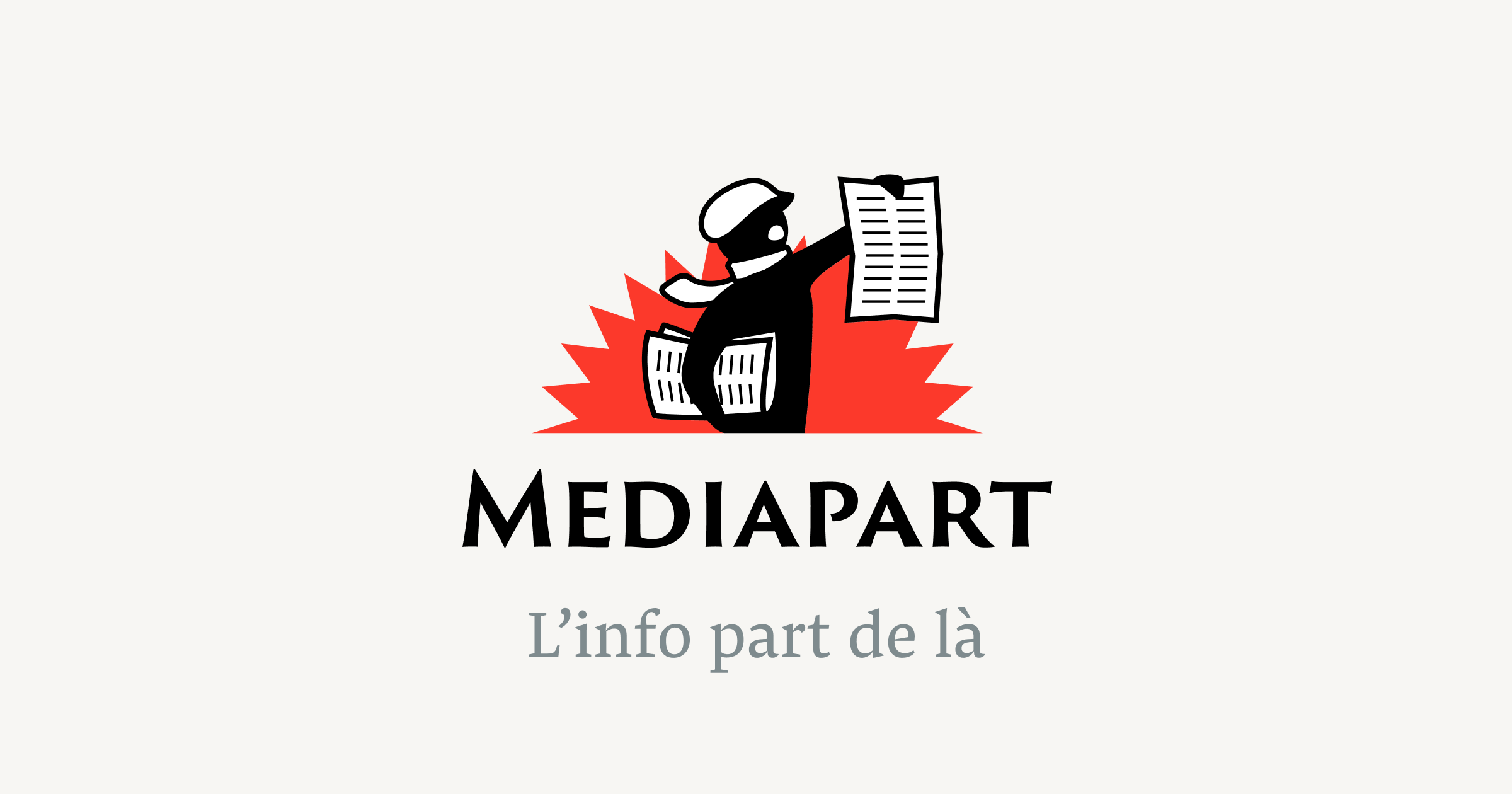 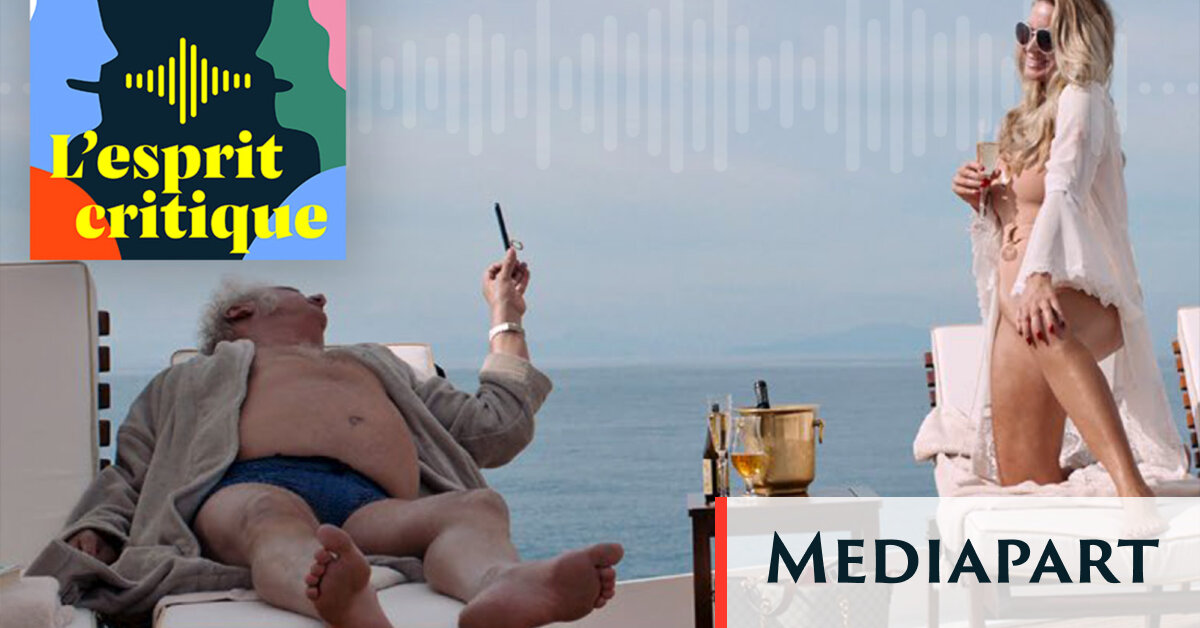 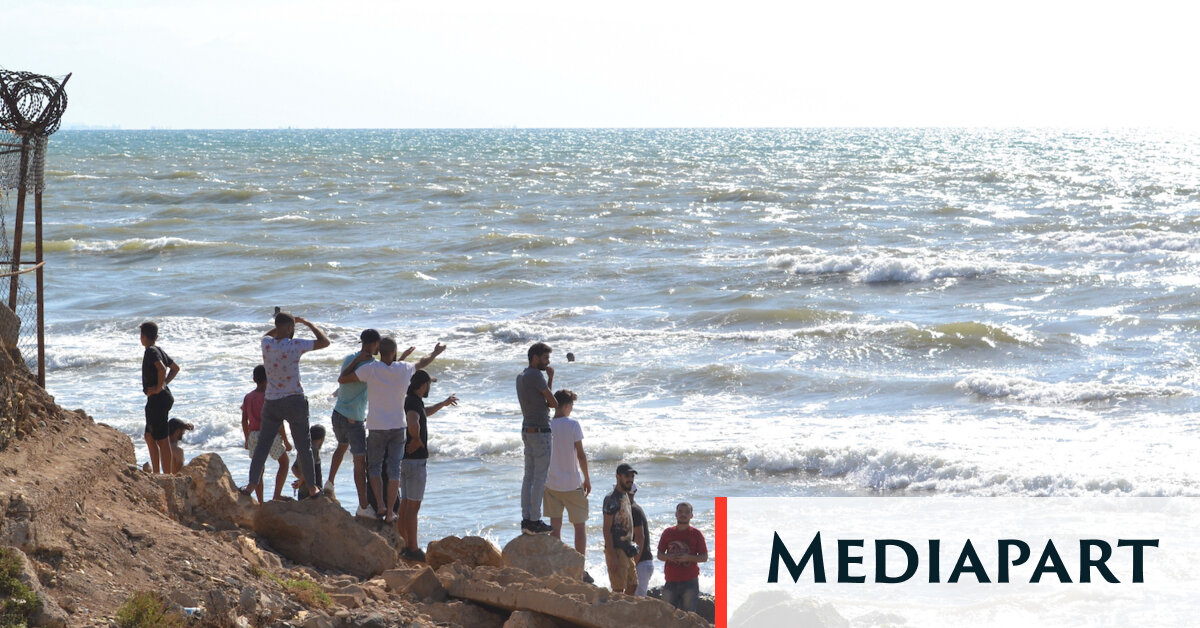 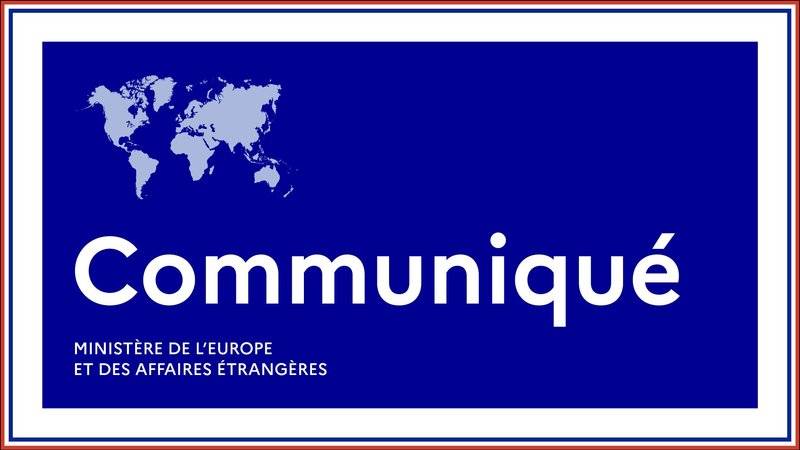 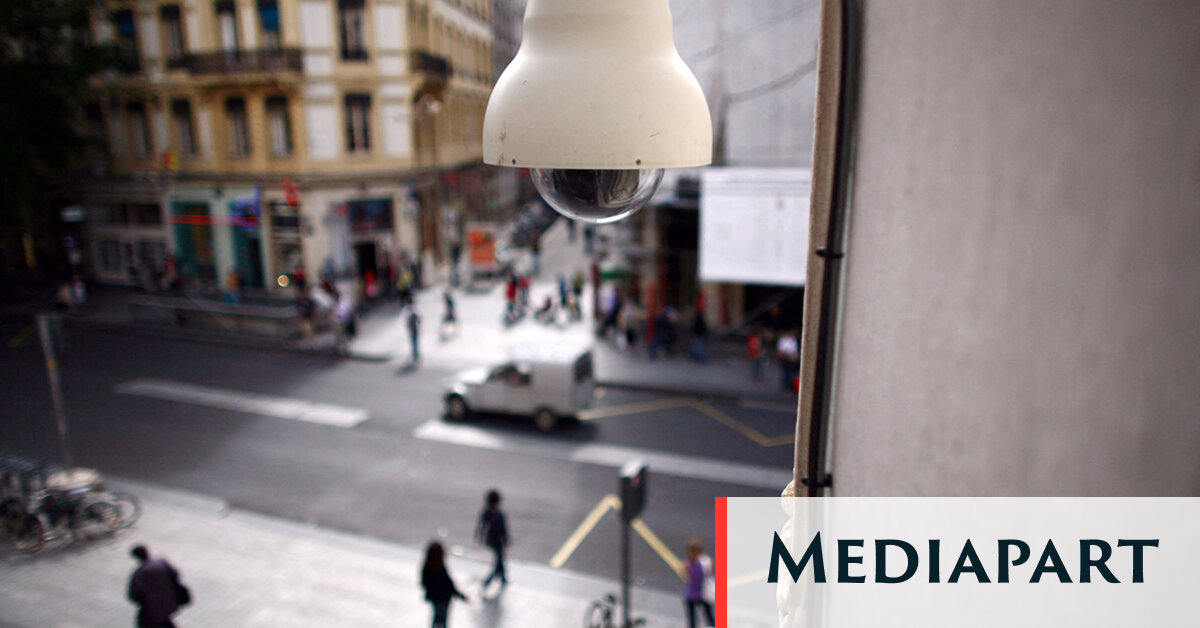